A gold mourning ring, enameled in black, this jewel is inscribed on the outside RT.HON: SPENCER. PERCEVAL OB:11.MAY.1812 .AE.49. Inside, it is inscribed, “died by the hand of an Assassin. It bears London hallmarks for 1812-13 and the Maker's mark “SG.”

This ring commemorates Spencer Percevel, who was Prime Minister from 1809 to 1812 and the only British Prime Minister to ever have been assassinated. Percevel was shot in the lobby of the House of Commons by a man named John Bellingham who blamed his financial problems on a casual remark made by Perceval. 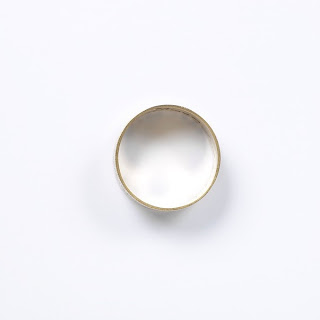 Posted by Joseph Crisalli at 8:44 AM