Obscure Book of the Day:  The Temple Newsam 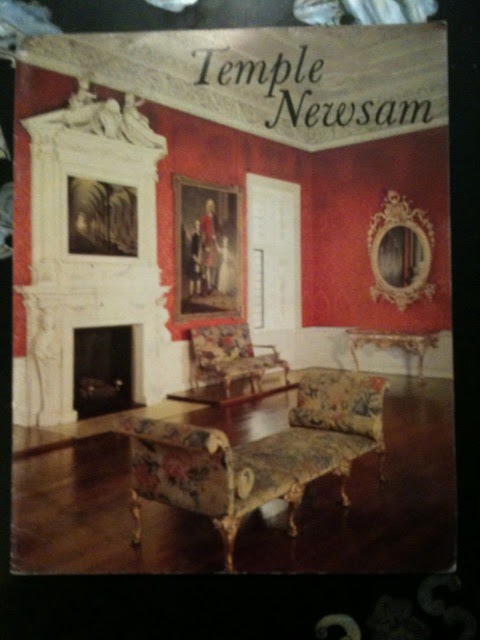 Temple Newsam is a Tudor-Jacobean estate with grounds landscaped by Capability Brown, in Leeds, West Yorkshire, England. Today, the mansion and grounds are preserved as a museum and gathering space.  The museum is the home of a host of important art works, antiquities and objects.

In the Domesday Book (the great survey of English lands of 1086), the property is known as Neuhusam (new house) and was owned by Ilbert de Lacy. Around 1155, the estate was given to the Knights Templar who, in 1377,  were suppressed by royal decree, causing the estate to revert to Sir Philip Darcy who began building an impressive Tudor house on the site--described by some as "the Hampton Court of the North."

In 1537 Darcy was executed for participation in the Pilgrimage of Grace and the estate was seized by the Crown.  Henry VIII gave Temple Newsam to his niece Margaret, Countess of Lennox and her husband Matthew Stuart, Earl of Lennox. Their son Henry, Lord Darnley was born in the house in 1545. Darnley would later wed Mary, Queen of Scots.  This wasn't good news for the  property, and Temple Newsam was again overtaken  by the Crown in 1565.

James I gave the estate to his relative Ludovic, Duke of Lennox who, in 1622 sold it to Sir Arthur Ingram for £12,000. For the next two centuries the estate was inherited throughout the family.

In 1922, the land and mansion were sold to Leeds Corporation to ensure their preservation.

This book, published by Lund Humphries chronicles the  history of the house and land as well as it's preservation. God help me, but there's no evident date of publication in this book.  Judging by the clothes worn by the people, I'd guess it's from the late 1970s or early 1980s.  Let's take a look inside... 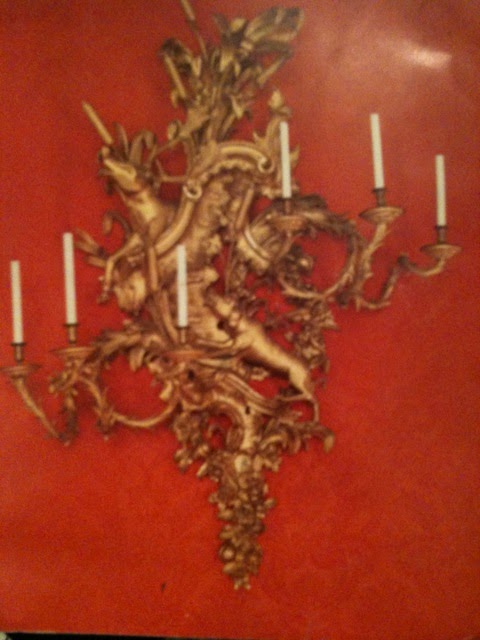 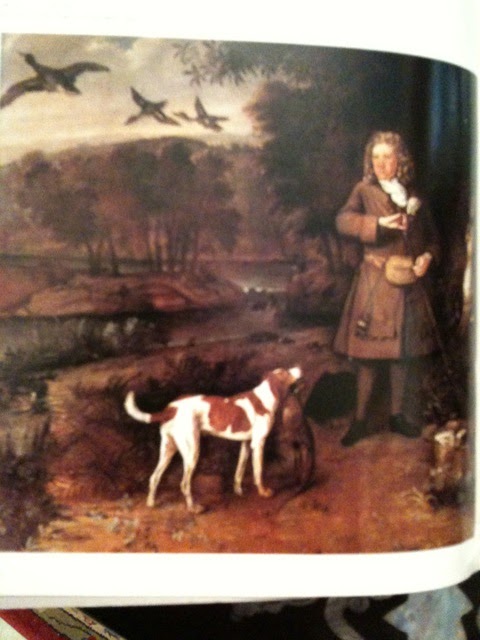 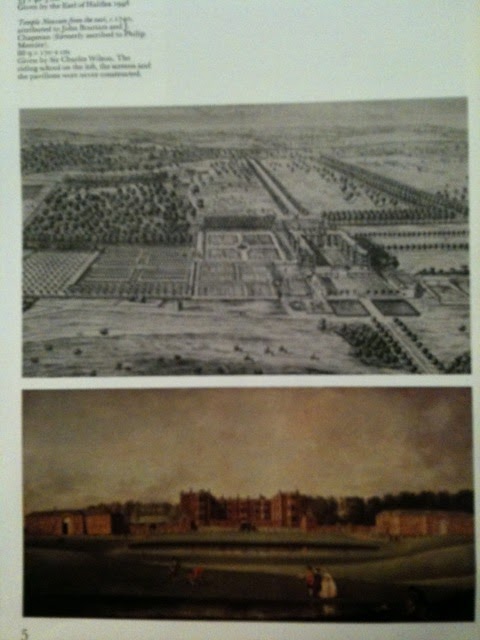 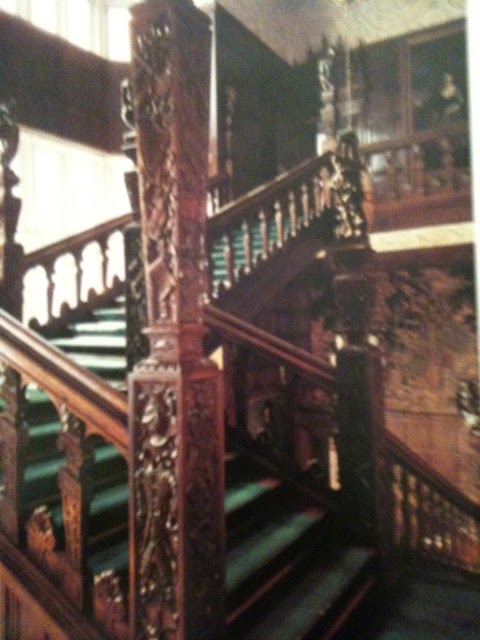 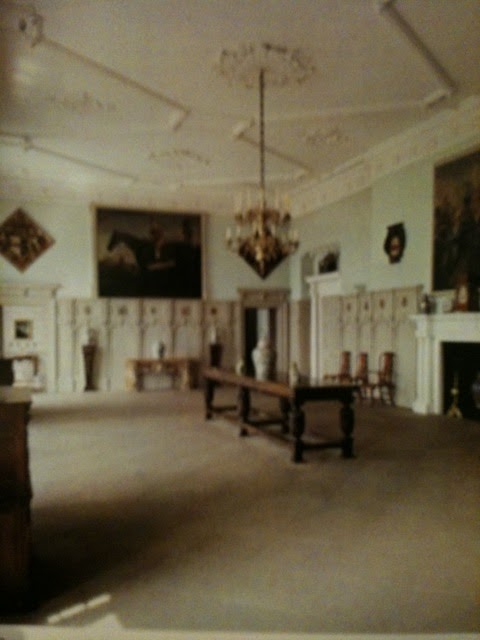 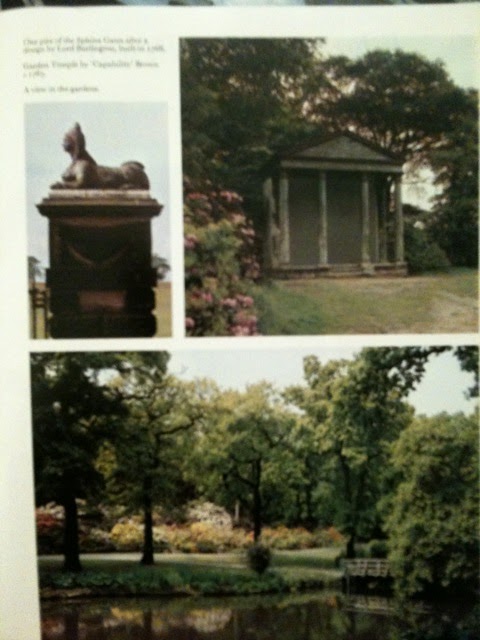 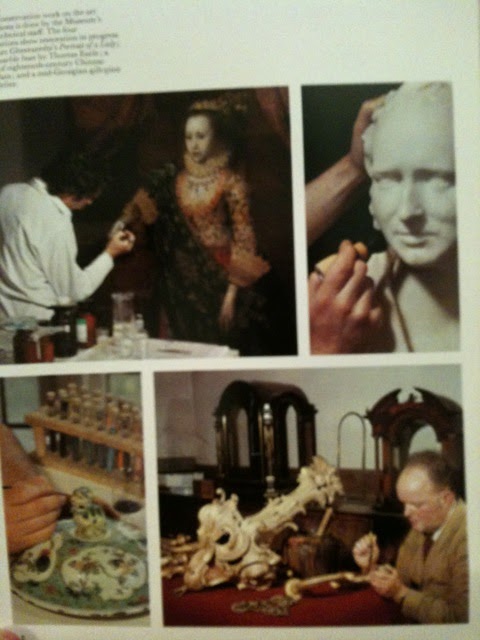 Posted by Joseph Crisalli at 12:14 PM

Email ThisBlogThis!Share to TwitterShare to FacebookShare to Pinterest
Labels: History, Obscure Book of the Day