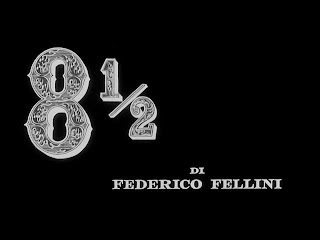 Composer Nino Rota has given us the unforgettable scores of some of the most celebrated motion pictures ever made: La strada, Plein soleil, La dolce vita, The Taming of the Shrew, Romeo and Juliet and the Godfather films, to name a few. His long and brilliant association with director Federico Fellini inspired some of his most musically interesting works. Of particular note is the theme from Otto e mezzo (8 ½). The film deals with an artistically-blocked film director whose reality intertwines with a fantasy world. Rota’s score is a beautiful combination of marches, jazz, classical music, lounge music and melodies of the circus. The hauntingly upbeat main title theme finds itself interpreted as a Sousa-esque march, a circus fanfare, an operatic aria and, even, a throaty cabaret tune in the style of Edith Piaf. The score perfectly matches the theme of the film and shows that the team of Rota and Fellini was one that was difficult to rival. His music has clearly inspired composer Danny Elfman (listen to the soundtrack of Edward Scissorhands, or anything else he’s ever composed) as well as offered a flicker of an idea for the ill-fated musical follow-up to 8 ½--Nine.


This clip features a montage of photos from Otto e mezzo set to the opening theme from the film.


Posted by Joseph Crisalli at 3:38 PM