Obscure Book of the Day: The Pictorial History of Westminster Abbey 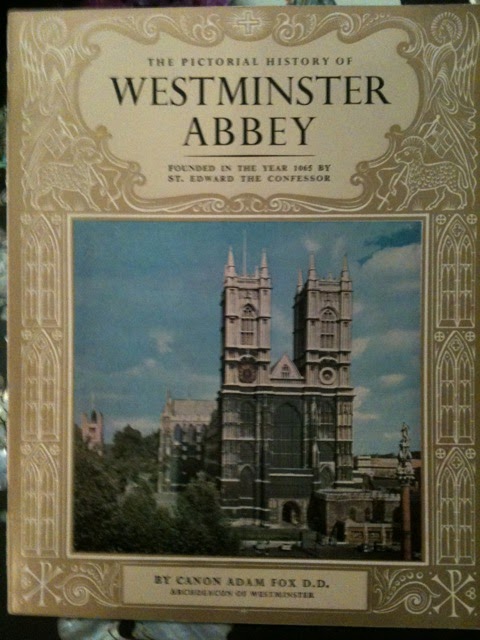 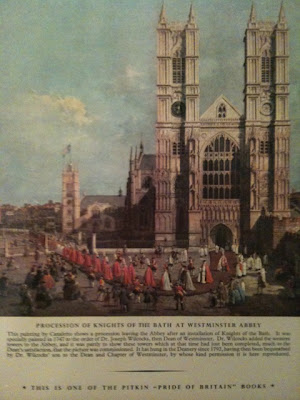 The people at the Pitkin Publishing Company were very busy in the 1950s and 1960s, and apparently, they’re still going strong today.


However, around the death of King George VI and the coronation of Queen Elizabeth II, the company really stepped up and produced a monumental series of collectible books about British Heritage—many of which you’ve already seen here.

Here’s another one. This one is about that wonderful “Royal Peculiar” Westminster Abbey which has been the scene of so many historic events from Royal weddings and funerals to complicated political and theological battles over the past millennium.  I love the very specific title: "The Pictorial History of Westminster Abbey: Founded in the Year 1065 by St. Edward the Confessor."  I'm guessing this book was published about 1957.  Again, there's no specific date of publication.

Let’s take a look inside… 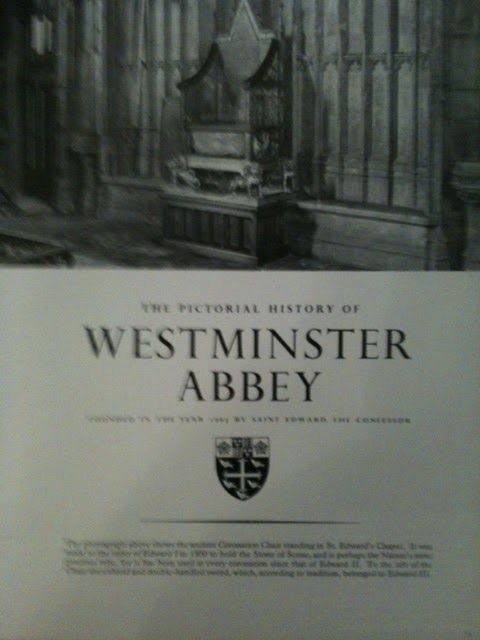 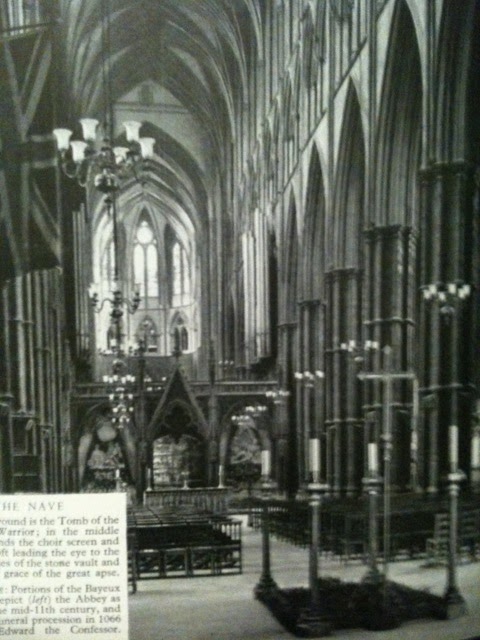 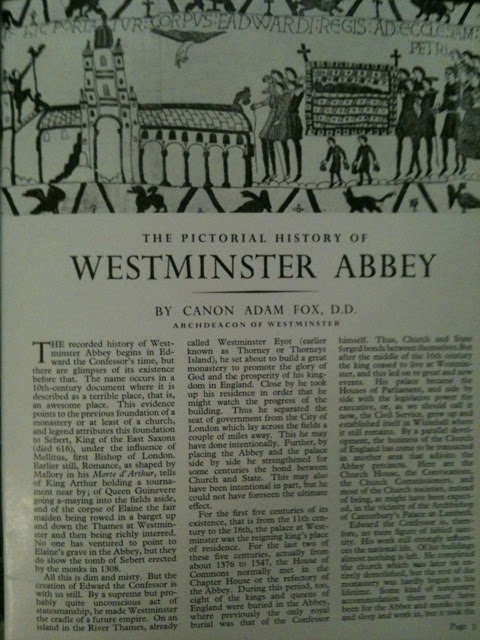 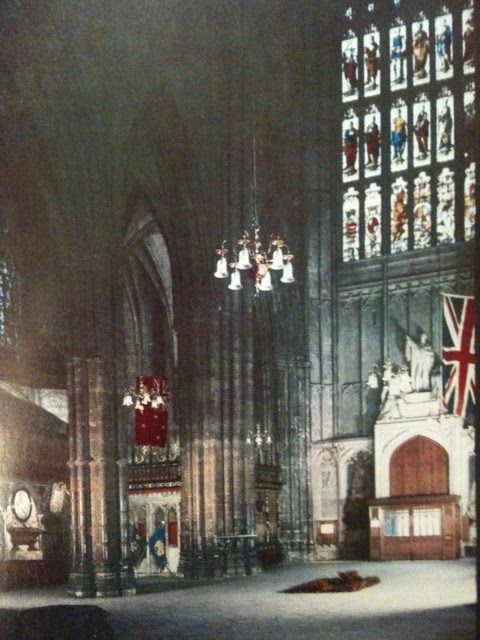 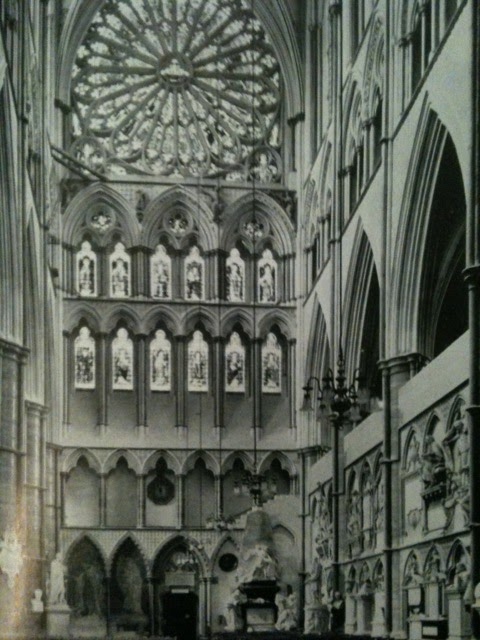 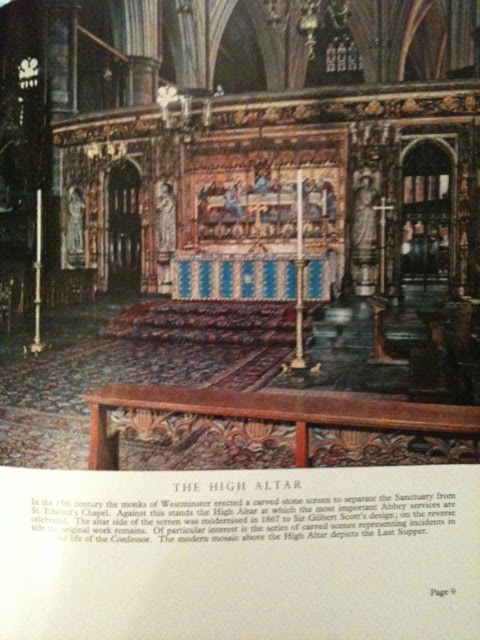 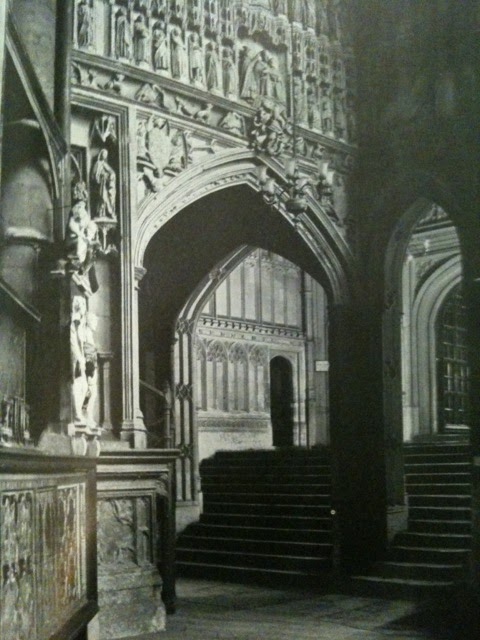 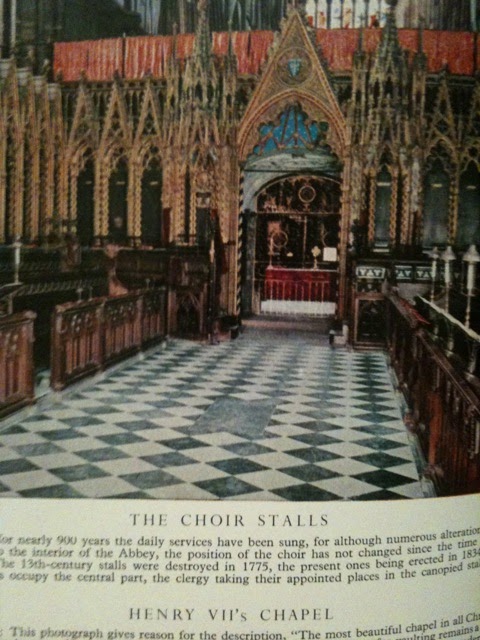 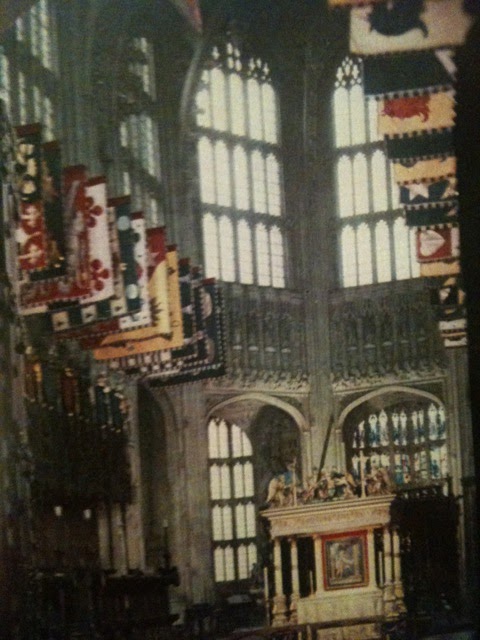 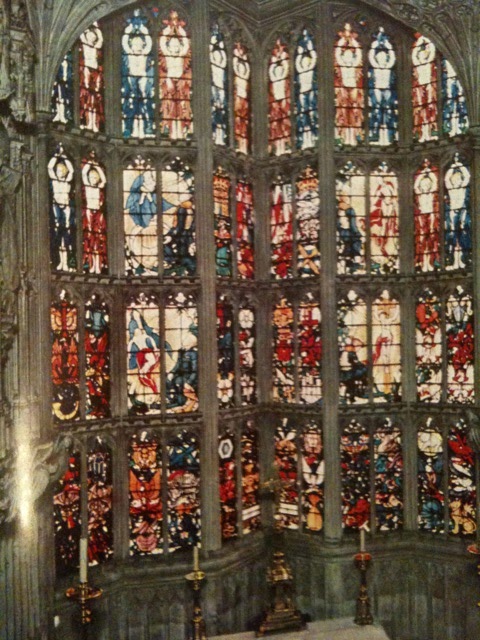 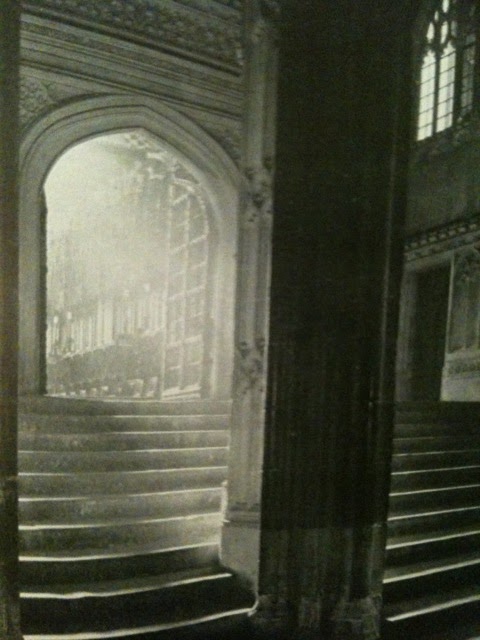 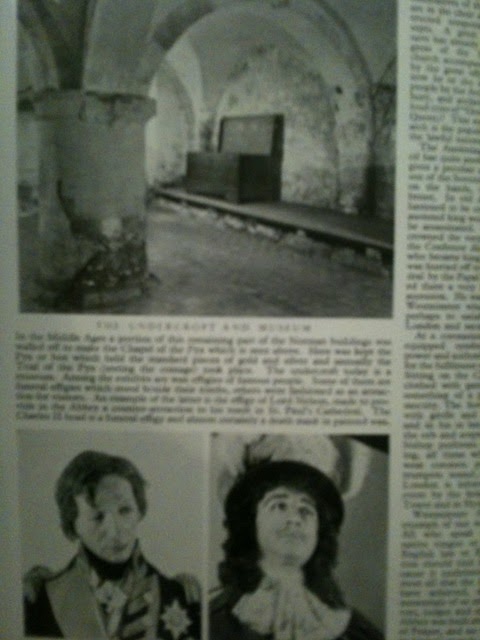 Posted by Joseph Crisalli at 11:07 AM